Free shipping for orders of $50 or more!

Hear me tell my story AND watch the evolution of my art, in this 2 minute slideshow, that explains how my passion for the alphabet, animals, and art eventually became my bilingual animal alphabet book!
"Nate shows us that people with autism can expose us to perspectives that bring us depth and joy, and expand the way we view the world.  This book is filled with images of animals and with an array of color that is breathtaking and filled with the lightness of being."

​"…as Albert Einstein taught, ‘Everything should be made as simple as possible, not simpler’ … and that is the secret of the very special art of Nate Hausmann — simple but not simplistic — clear, direct, joyful, and poignant."

“Whenever Nate picks up a paintbrush or a pencil and draws an elephant or an eagle, he is crafting holiness.”
— Dvorah Telushkin, renowned storyteller, assistant, translator and memoirist to Isaac Bashevis Singer 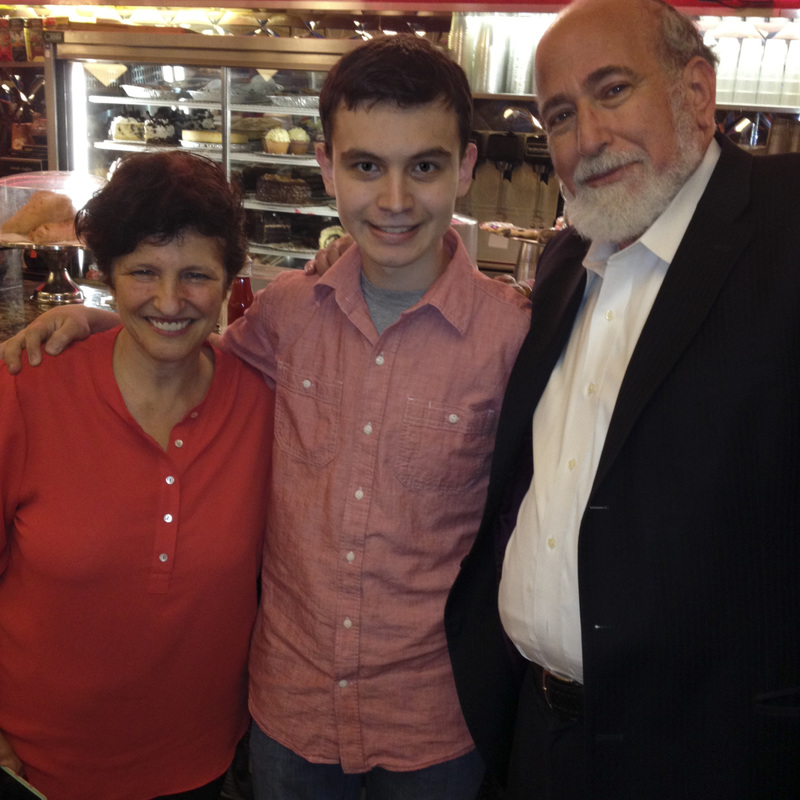 ​Many thanks to Dvorah & Rabbi Joseph Telushkin for writing the FOREWORDS for my ABC אבג Animal Book! 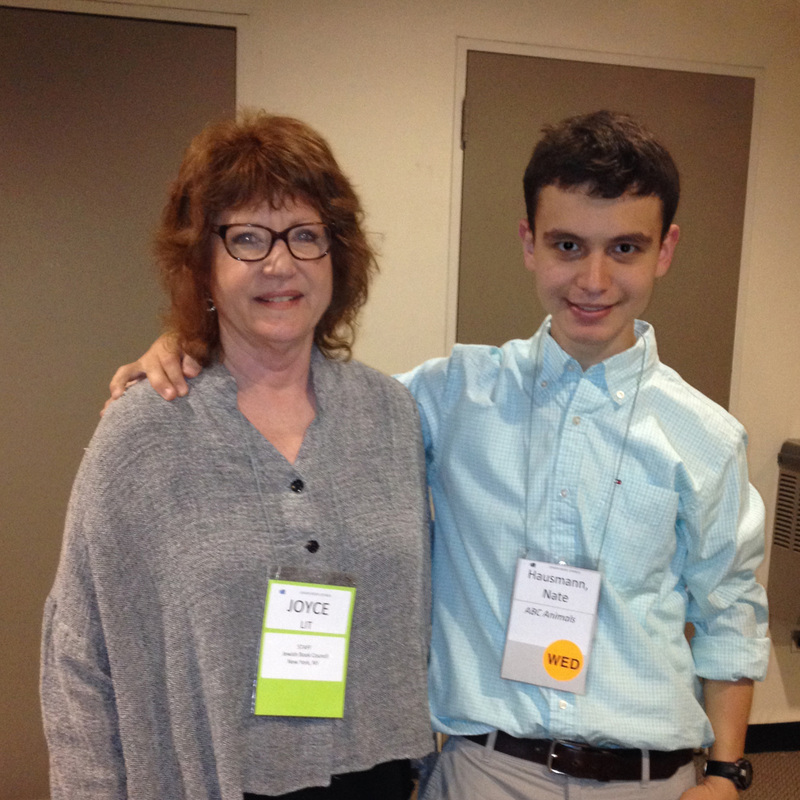 ​Special thanks to Joyce Lit (JBC Network Associate) for all of her encouragement and help in preparing for me for my perfect 2 minute Meet the Author presentation.
Here’s my story of how I turned my passion for the alphabet, animals & art, into my one-of-a -kind personalized ABC animal book baby gift tradition, & ultimately into my first commercially published book, ABC Animals / בעלי החיים אבג.

When I was very young, I was diagnosed with autism. And as long as anyone can remember, I have always been fascinated with the ABCs & with animals.
When as a toddler, I learned my ABCs from a placemat, my parents were shocked. They were also a bit surprised when, in late 2006, I began drawing a tremendous number of animals for countless hours each day.
All of that seemingly endless drawing eventually resulted in a drastic change in the quality of my illustrations.  So in 2008, when I was inspired to create my very first ABC animal book for my newborn cousin, Gus, my animal drawings had developed real personality, thanks to more detail, precision & realism. 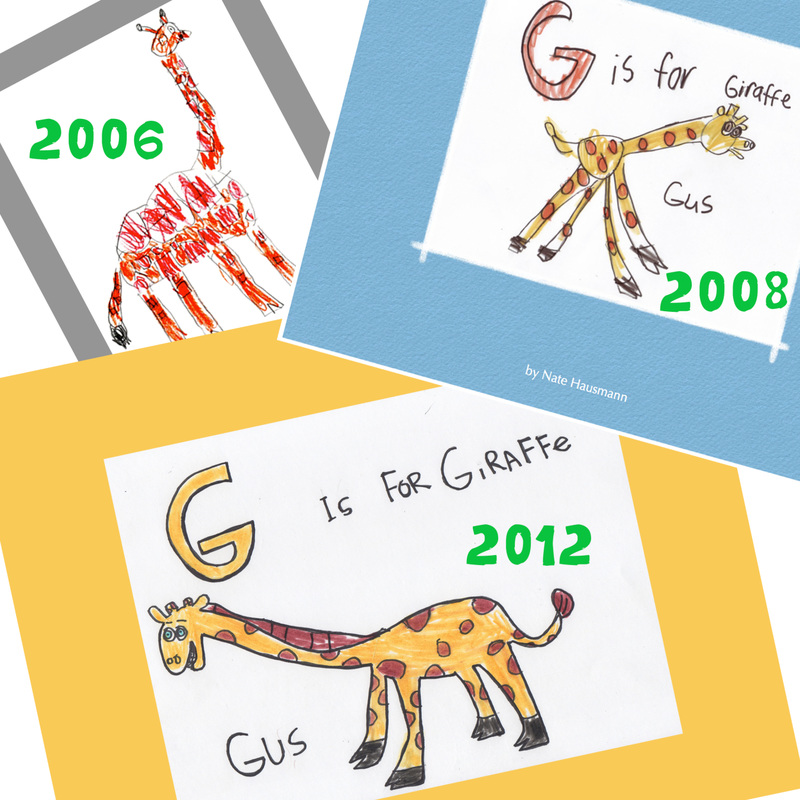 Quite unintentionally, what began as one special gift for my little cousin, quickly developed into a tradition. Over the next five years, I created dozens of one-of-a-kind ABC animal books as baby gifts for my family members’ & friends’ newest little blessings. (Check out Sarah reading her very own S is for Stork — Sarah & Sarah’s Favorites)
And just as my drawings have evolved over time, so have my books. Originally, I only used the new baby’s & the parents’ names to personalize my books, & I only drew one animal on each page. But when I began to include the names of the baby’s extended family and friends, I had to draw multiple animals on many of the pages. 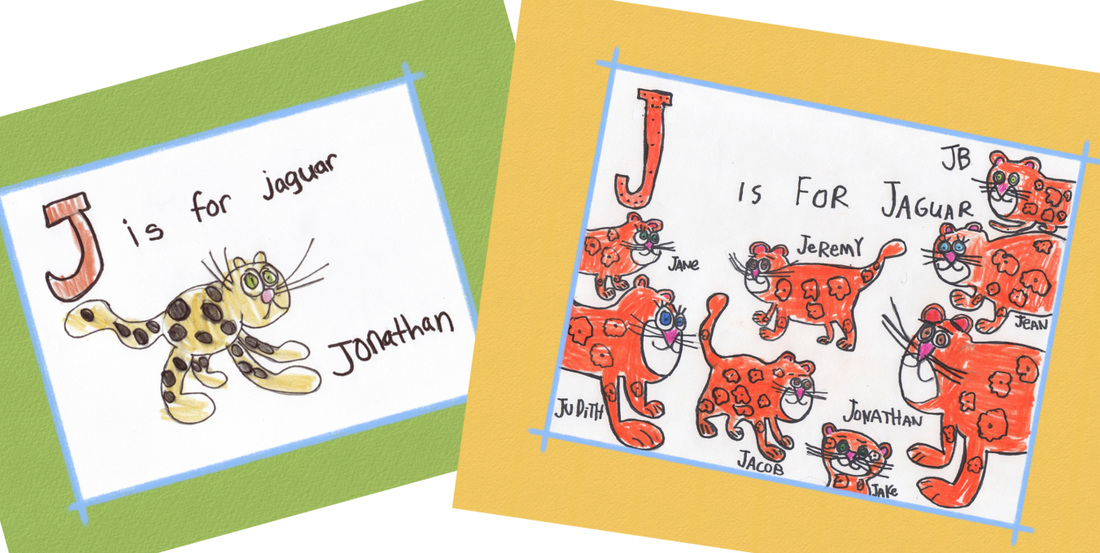 The Hebrew origin of this book can also be traced back to my very early childhood. Not long after I shocked my parents by learning my ABCs from that placemat, I flabbergasted them by learning the Hebrew alphabet from another placemat.
Then during my childhood, I continued to study Hebrew. First, as I attended Hebrew school in preparation for my Bar Mitzvah. And later in high school, when I decided that my best bet for completing my school’s foreign language graduation requirement was by enrolling in an independent study Hebrew course.
In late 2013, as I began my work on this combined ABC / אבג animal book, I realized that my animals needed a background—  and of course, that background should be their natural habitats. I have always used color pencils for my animal drawings, but I couldn’t get the look I wanted using color pencils  for the habitats.  So, luckily, I found a set of watercolors at home & used those instead. Before I knew it, I had created habitats that seemingly came alive and were just begging for their animals to join them. 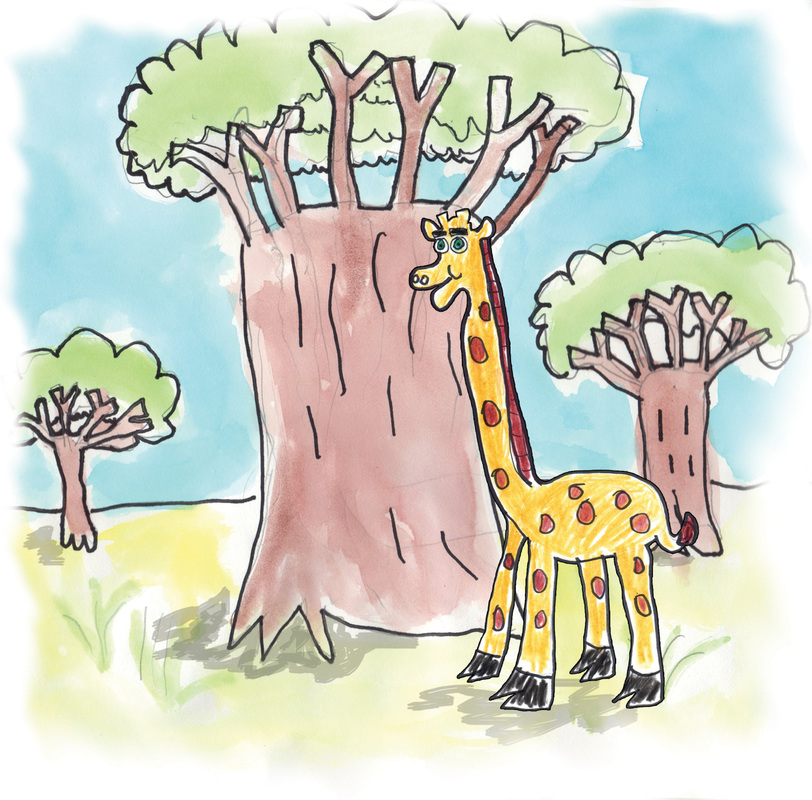 So, I hope you will enjoy, my ABC /  אבג animal book that has literally been years in the making. 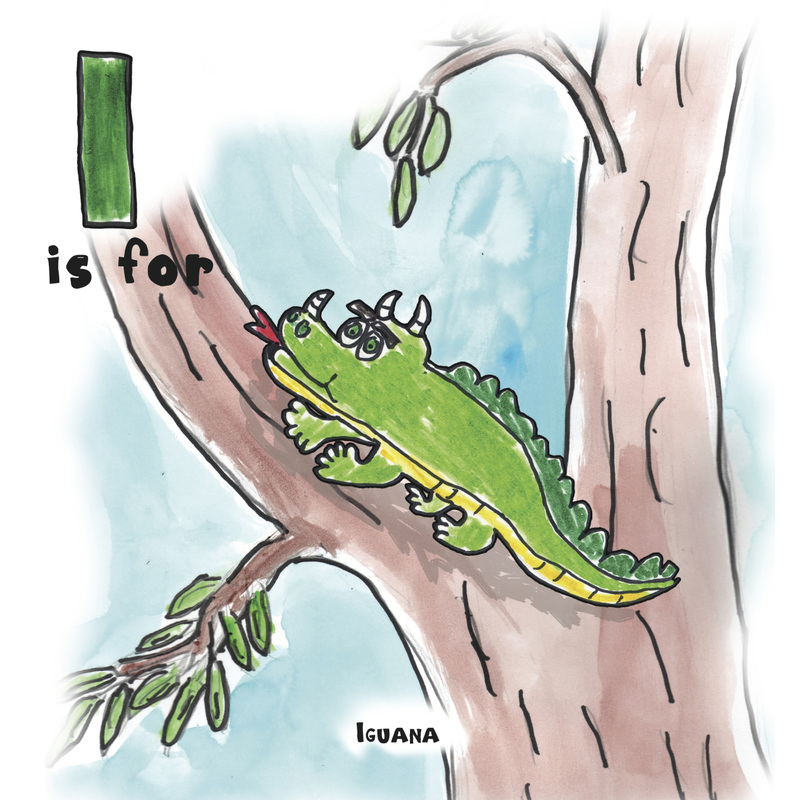 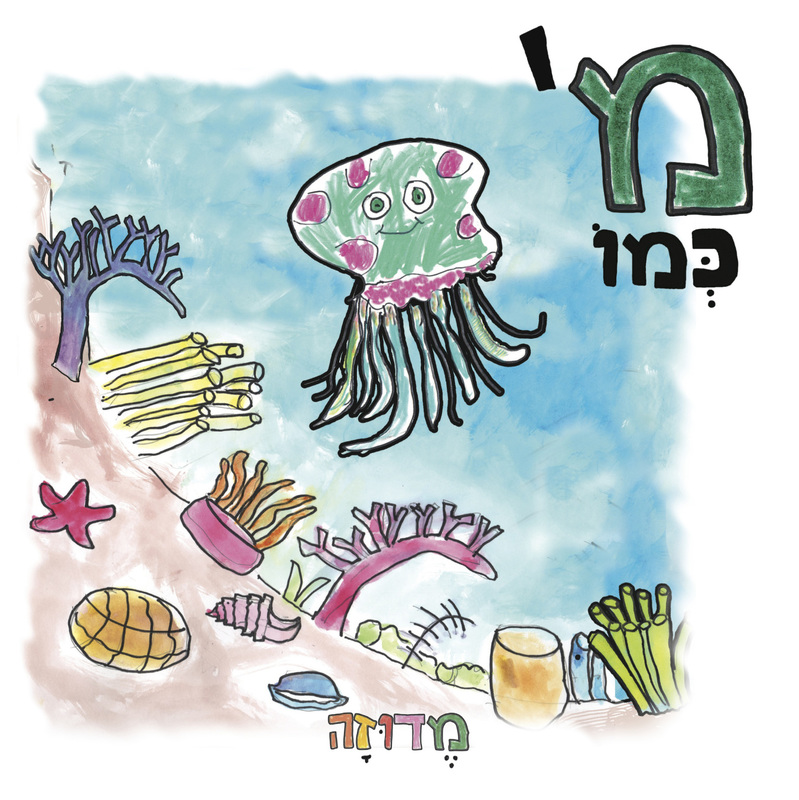 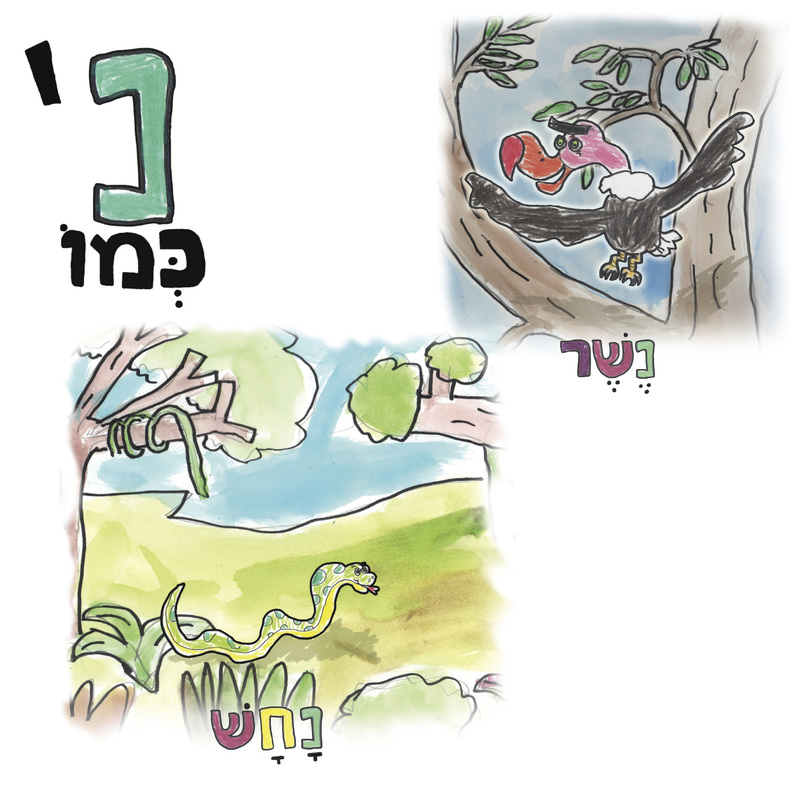